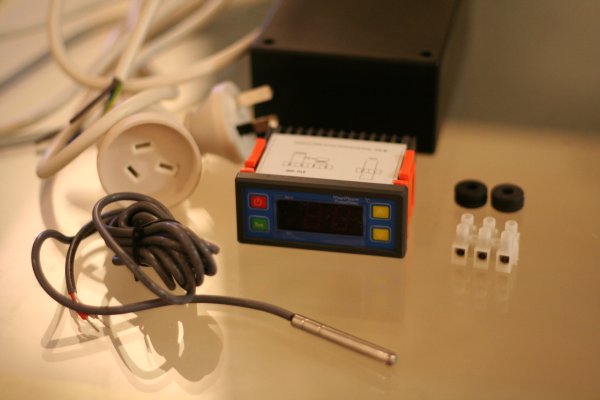 Figure 1: extention lead, fridgemate & probe, black UB1 zippy box, medium wire joiners (3 cut from a set of 12), grommets. Feet not shown. I think all the extras added up to about $15 from Dick Smith. 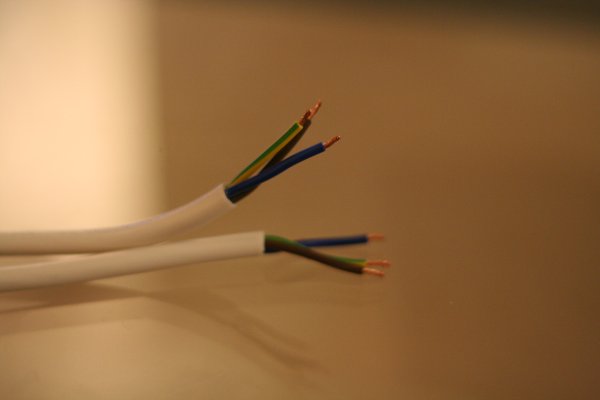 Figure 2: Cut the extention lead, cut two short lengths (shown below), remove some of the outher sheath, strip the ends of the wires, and twist the ends.

Figure 3: cut some short lengths. You’ll need to do this twice so you have enough short bits of wire to wire it up according to the diagram. Twist the ends of the wire so that the multiple thin copper cores are held together. You could even tin them if you have access to a solering iron, but this is not necessary. Just make sure that none of the thin copper cores are sticking out as this could possibly cause a short. 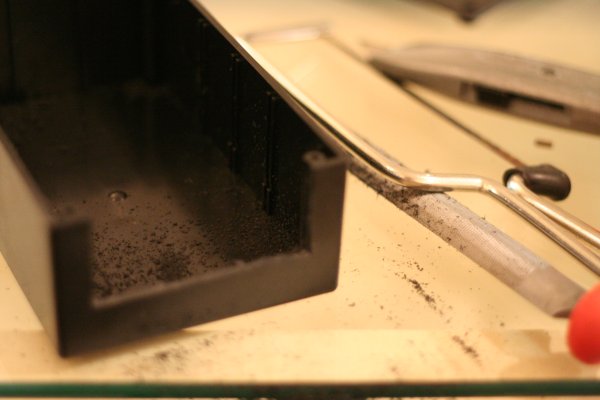 Figure 4: Cut space for the fridgemate, and file it back so it’s neat. I did this with a small hacksaw for the virtical cuts, then a stanley knife to score across horizontally, and then snapped the plastic along the score. Misjudged it a bit, and thus had to file down a couple of mm, which wasn’t that fun. 😉 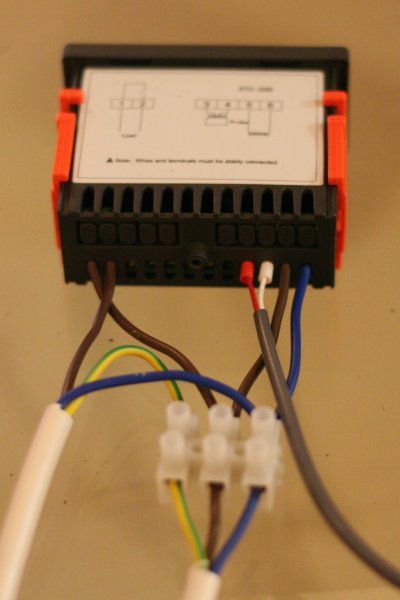 Figure 5: Wire it up according to the diagram. 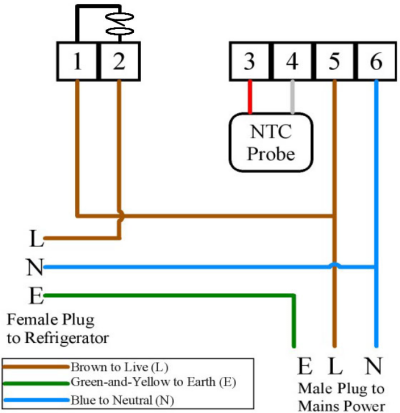 The wires slot into the back of the fridgemate. You will need to loosen each screw; as you do so you’ll see a metal bar lower down. You then poke the wire in above the bar and tighten the screw until the wire is held securely. 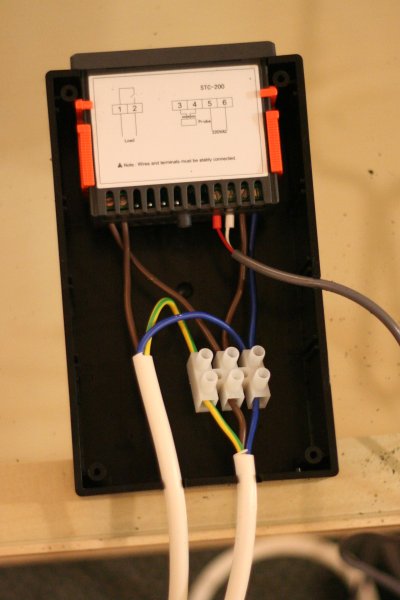 Figure 6: Put it all in the box. Note that I’ve cut some notches for the cables, same method as for the unit above, but much smaller and easier. The orange things on the side are slides that have serrated cynches underneath allowing you to cynch them up against the inside of the box, holding the fridgemate in place. 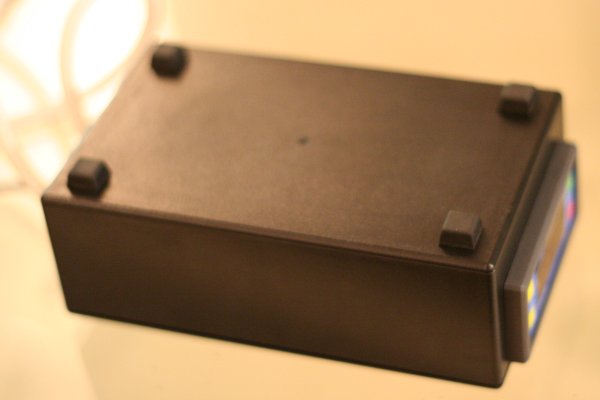 Figure 7. Screw it all shut, and I’ve added some self adhesive feet too! I’ll probably drill some cooling holes in the side of the box too. 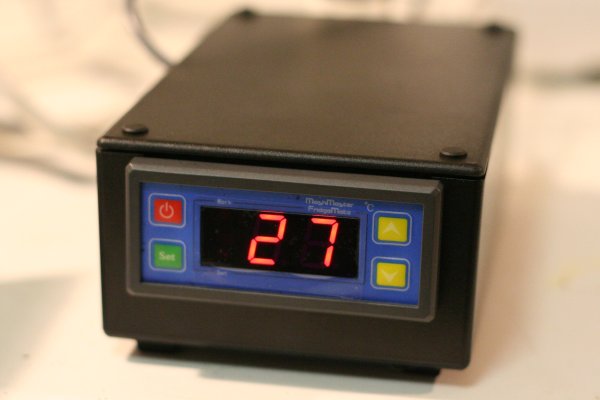 Added cooling holes and strain relief. The strain relief was provided by adding grommets and knotting the cables [since doing this, genuine sparkies have said that they do this with cable ties done up tight on the inside of the grommets]. The slots were drilled lower so that the grommets would fit. Cooling holes were drilled above and below the cooling slots in the fridgemate unit itself. If you don’t have the rubber feet on the bottom, it would be worth drilling holes in the sides; I drilled holes in the top and bottom only. 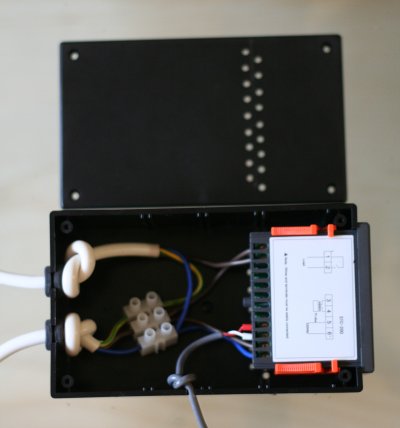 This entry was posted in HOWTOs. Bookmark the permalink.