The conventional wisdom when running a headless server with VirtualBox is that you need to install this proprietary extension pack from Oracle. This is fine until you want to use the server in production: as the PUEL only covers you for personal use and evaluation, you must purchase licenses. You can either pay Â£34 per user or Â£670 per “socket” (which has quite a convoluted definition). This gets you USB2 and RDP support. 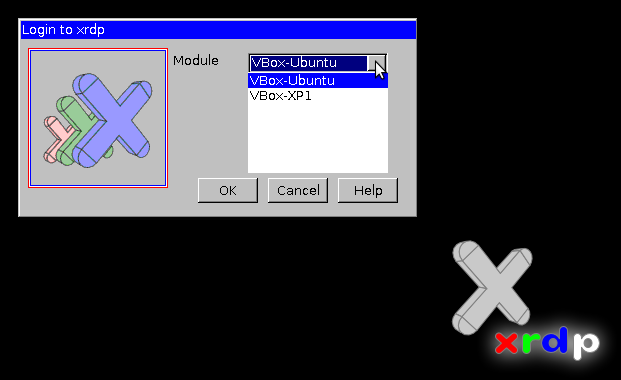